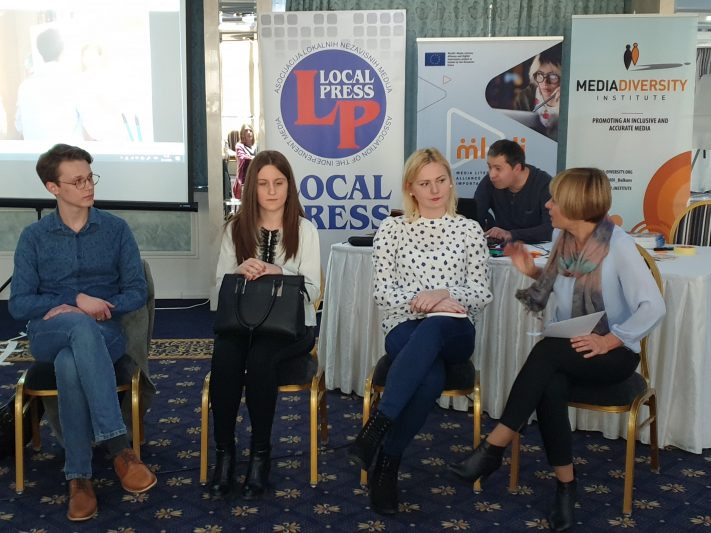 Youth rarely feel represented in the media, and youth from marginalised communities feel even less represented, according to the a recent study titled, Youth in the Media Mirror. 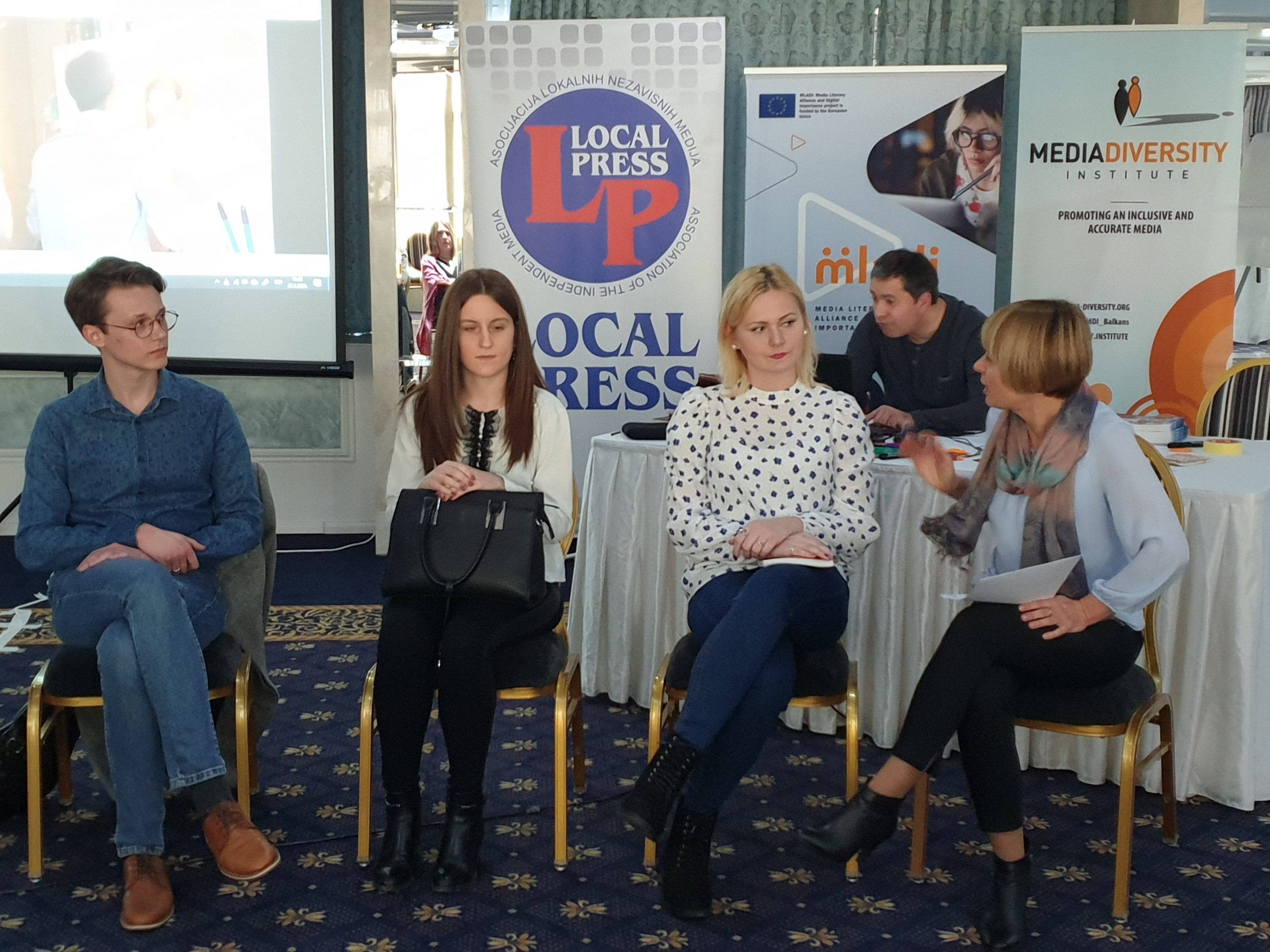 The study is the result of Media Diversity Institute and Media Diversity Institute: Western Balkans and Lokal Pres’s Media for Youth Training, a three day workshop which brought journalists and youth activists (particularly youth activists from margnialized communities, such as youth with disabilities, LGBT youth, and Roma) together during the last week of February to ensure that the media was more open to covering stories in their interest.

Ana Jovcic, a disabled youth activist pointed out that her interests as a young person are often disregarded. She criticised the media’s approach to disability as using either an overly compassionate tone or one that celebrates “heroes” for accomplishing things “despite” their disability. Media should listen to a broader range of young people, to diversify this coverage.

Journalists were trained by Croatian journalist and media diversity expert Daniela Drasata as well as the prominent Serbian journalist Jovana Gligorijevic, who writes at the weekly Vreme edits the youth media outlet Vugl. Drasata and Gligorijevic teamed up to help journalists to change the mindset when it comes to young people, and help them think of how to make youth perspectives mainstream, as opposed to marginalized, in their respective media outlets.

Along with Media for Youth training a Deutche Welle Young Media Lab was recently held, gathering journalists and editors of youth media from across the Western Balkan region which allowed a networking and exchange between the participants of two events. Media for youth training, hosted some very succesfull youth media – Youth Vibes, from city Niš in Serbia, and Hexatorum, from Podgorica, Montenegro – to allow journalists get the first hand insight in how their younger colleagues are doing their job, what kind of language they use to address their audience, and how they select topics or decide whom to speak to about the topic.

Irena Markovic, a young TikTok influencer, who gathers the audience of more than 20.000 young people (Montenegro has slightly more than 630.000 overall population), received particular attention. Her example started a discussion about TikTok – the good and bad in this network, and how some young people are using the videos to participate in dangerous challenges while others are sending political messages and practicing youth activism. This inspired the journalists; some of them have already interviewed Irena to create a discussion about using TikTok.

Finally, Sabac also hosted one of the Youth Media Labs. One of the participants of MLADI digital and media literacy training, Zeljana Pantelic from Sabac, has held her workshop in local high school, teaching close to 30 pupils how to recognise discrimination and hate speech in the media and not take part in spreading it. The workshop was held through  a combination of game playing, lectures and interactive discussion which allowed more more free and open knowledge transfer and learning process. This workshop is just one of the workshops Pantelic will do and one of many that will be organised throughout the MLADI project.