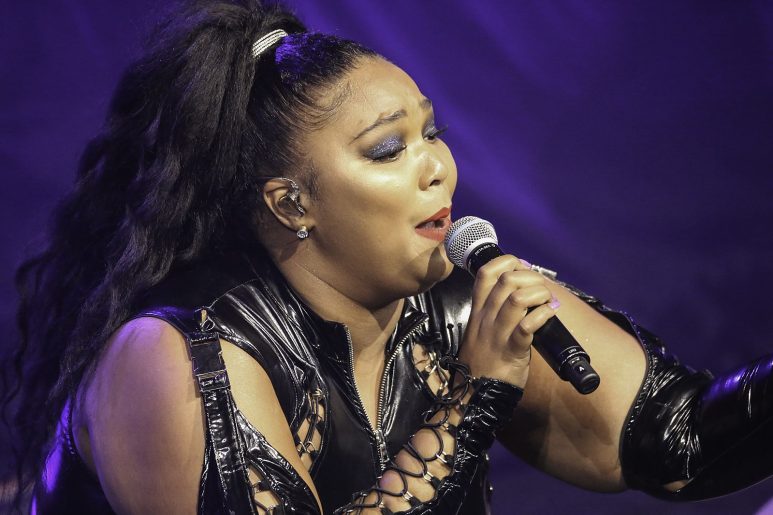 What does this mean for the platform’s role in artistic creation and freedom of expression?

Earlier this year, the Millennial superstar Lizzo, who has sung, rapped and played the flute to messages of self-love around the world, quit Twitter. She announced her departure with a simple message: 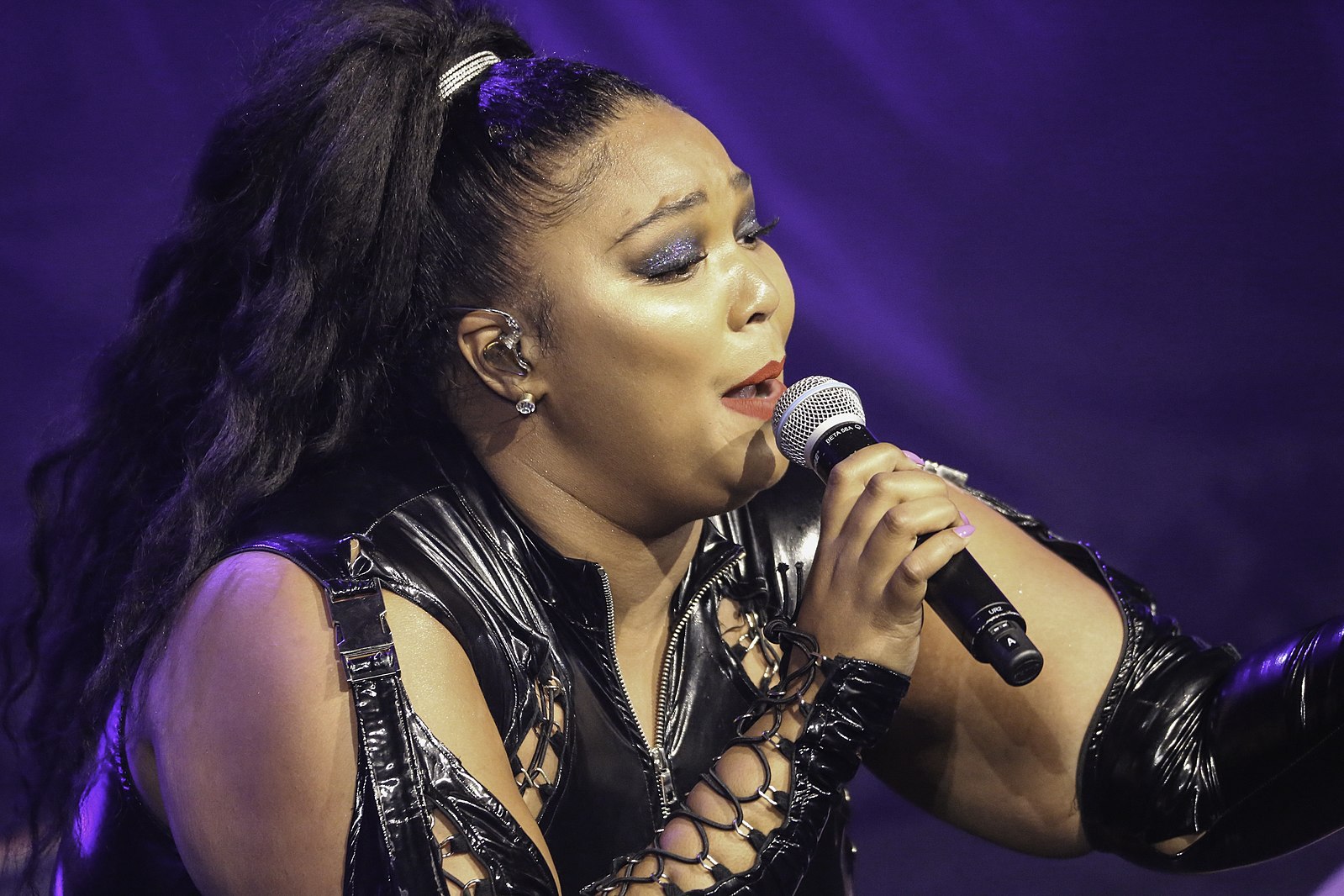 “Yeah, I can’t do this Twitter shit anymore. Too many trolls. I’ll be back when I feel like it.”

As a self-described “big girl,” Lizzo is no stranger to body- and fat-shaming, both on- and offline. With lyrics like “I’m my own soulmate” and mash-ups of Aretha Franklin’s “Respect,” many of her songs are all about teaching women to love themselves. To see themselves as beautiful no matter what.

All in all, she is the queen of showing what it means to have thick skin  by clapping back at haters. But, everyone reaches a point where it’s all just too much—even Lizzo.

“Given the ridiculous hate that she’s had to go through on Twitter recently, it’s no wonder that Lizzo is taking a break,” writes Jake Viswanath at Bustle. “Just a few weeks before leaving the site, she made headlines for rightfully clapping back at a Twitter user who said that she was only popular because there is an obesity epidemic in America.”

Lizzo is one of the new generation of popular artists who rose to fame on social media. Her most famous lyrics – “I just took a DNA test, turns out I’m 100 percent that bitch” – went viral on TikTok, bringing the singer immediate popularity.

The line itself was inspired by a meme from Twitter. Lizzo claimed this meme was anonymous.

But, the whole story blew up when a London-based Twitter user @MinaLionness tweeted that she had coined the phrase, accusing Lizzo of plagiarism. “After years of back-and-forth over claims that she plagiarized the song’s now-iconic lyric,” Lizzo acknowledged Mina’s contribution in October 2019.

Regardless, it shows the role that a platform like Twitter can play in cultural exchange and artistic inspiration. In many ways, it is the global forum or ‘common square’, where artists can seek both inspiration and new audiences. This is particularly important artists from marginalized communities who may not have the attention (yet) of big record labels.

Despite these obvious benefits, Lizzo’s (and several other artists’) recent departures from Twitter raises questions about the prevalence of hate speech and trolling. Do these outweigh the positive aspects of the platform?

It is not just about rising to prominence. (Although Justin Bieber, Cardi B, Shawn Mendes, SoundCloud rappers, like Smokepurrp and Lil’ Peep, and many others have used different social media to do so.)

It is equally important how celebrities use social media, like Twitter, to relate to their fans, share new music, and use the platform to promote causes that are important to them among their fanbase.

If celebrities are quitting—or avoiding—Twitter because of the barrage of hate from trolls, is the platform’s role in creating and advancing connections within the creative sphere coming to an end?

Twitter explicitly prohibits any tweet that advocates for terrorism or violence against a certain group or individual. But, the platform is frustratingly vague when it comes to hate speech – not in the least, because this is perceived as a touchy freedom of expression issue in the US where Twitter is based. Many have long debated whether or not hate speech is free speech. Should hate speech be protected with the same vigor as other forms of speech under the US Constitution?

To add, the social media savvy among us have long pointed out that controversial arguments and raging “Twitter wars” drive engagement, making it in the company’s interest to encourage inflammatory conversations.

“What genuinely makes Twitter popular is the hatred,” Michael Coren wrote in an op-ed for the Walrus. “For the platform to work, it needs engagement. It gets that engagement by stoking outrage.”

At the same time, we must admit that outrage is not always bad. For example, take the #MeToo movement. Mounting outrage about the scope of the sexual harassment created a viral conversation, which had a ripple effect around the world. However, Twitter (aka the outrage machine) skewered many of the survivors who spoke out, maintaining the long tradition of trolling women, people of colour, queer and non-binary people with particular fervor.

Many argue that even this kind of trolling—so long as it does not specifically incite violence against a group of people or individual—should be protected under freedom of expression. If you read between the lines of Twitter’s terms and conditions, it says as much. The words “hate speech” are carefully avoided from the list of infractions that could get a Tweet deleted or an account suspended.

But, have such toxic levels hatred started driving influential users like Lizzo away? Does Twitter risk loosing relevance especially with the younger Gen Z demographic?

For now, only one thing is certain. There are plenty of other social media platforms willing to give Twitter a run for its money.

The artist is also making waves on TikTok, bringing her Lizzo fire by calling out the platform for taking down her swimsuit videos.

Still, for artists who are less famous than Lizzo today, Twitter offers certain benefits that others do not. Think unlimited ability to link to new music and reach untapped audiences, with little interference from the aggressive advertising algorithms governing Facebook, Insta and YouTube.

The fundamental question remains, though, will Twitter continue to ignore its hate speech problem? If so, does this spell the end of the platform’s legacy of raising marginalized voices and catapulting stars, like Lizzo, to worldwide success? Or, will the platform mend its ways?

At the moment, we can only sit back, relax and sip our tea.