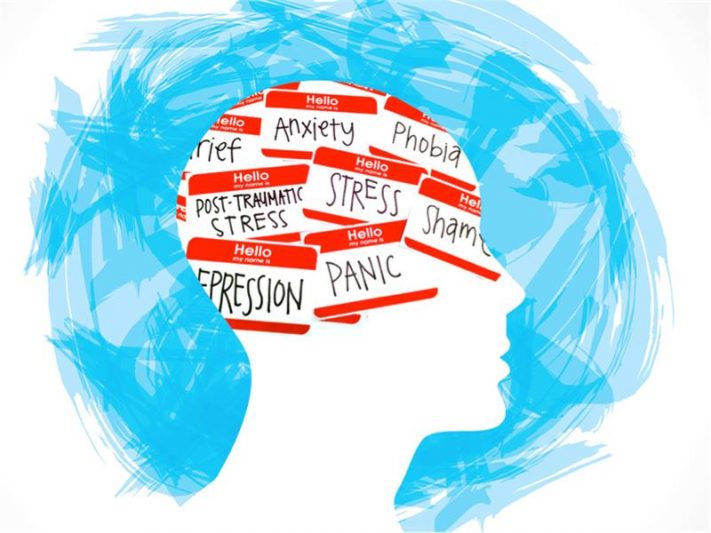 Mental Health: How Do We Avoid Stigmatisation and Normalisation?

Caroline Flack’s suicide sent shockwaves across the UK, reigniting a debate about how the covers suicide and mental health. Does the media examine these issues with sensitivity? Or does it further the stigma of mental illness, complicating the media’s potential impact on vulnerable people who might be contemplating suicide.

Caroline Flack’s suicide sent shockwaves across the UK, reigniting a debate about how the covers suicide and mental health. Does the media examine these issues with sensitivity? Or does it further the stigma of mental illness, complicating the media’s potential impact on vulnerable people who might be contemplating suicide.

While Flack’s last few months were clouded by a frenzy of negative media coverage concerning the domestic violence case, the aftermath of her death was filled with sensationalising her death, making the cause of her suicide into an open public discussion. The Mail Online sent out a push notification that read: ‘Caroline Flack HANGED herself, London inquest hears’ to all users of its app. The Sun declared: ‘Caroline Flack, 40, died after being found hanged at her London home’, with a similar headline running in Metro. The Daily Star jumped at the opportunity to discuss a motive immediately, publishing an article titled ‘Caroline Flack ‘taking anti-depressants and liking posts about suicide’ before death’ with The Daily Express also discussing her last actions before taking her own life. 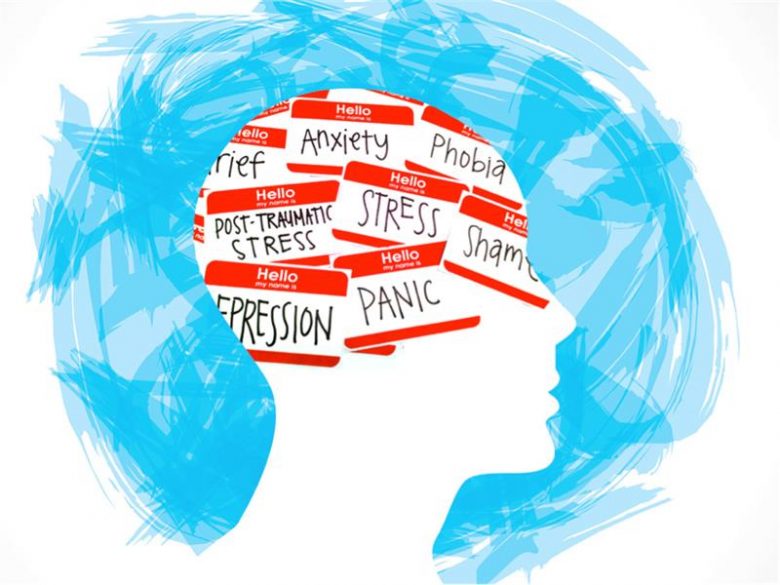 It is crucial that journalists and content creators follow media guidelines written by field experts, such as the Samaritans’ suicide reporting guide. Ignoring these guidelines, such as not publishing details about the manner of death, can have horrible consequences , such as encouraging those who are already suicidal to imitate their behaviour.

Most of these articles follow the recommended practices in the body of the text. However, the headlines promote a single line of thought: Flack’s mental illness led to her committing suicide. Considering most people share articles having only read the headlines, this simplification will be what most people take away from the story, and in doing so, will continue to stigmatise and otherise mental health in a way which perpetuates negative and incorrect stereotypes. Many experiencing mental health issues already struggle with the stereotype that anyone who is depressed is “lazy,” those suffering from addiction are responsible for their condition and that people with schizophrenia are a danger to society. Without addressing the root causes of mental illness, such as domestic abuse, loneliness, unemployment, social discrimination and rising inequality, irresponsible media coverage “otherises” mentally ill people—even though their mental illness is likely rooted in larger societal problems.

This negative portrayal covers many types of mental illness. A 2017 study showed, like Caroline Flack, how many articles still link mental health issues to violence. One such example came in the wake of the 2019 El Paso shooting, when US President Donald Trump defended gun rights by saying:”Mental illness and hatred pulls the trigger, not the gun.” FOX News published the quote without criticising it, despite experts pointing out that it is not grounded in fact. More troublingly, it otherises mentally ill people as violent actors, rather than asking what can be done to address root causes. In reality, someone experiencing mental illness is much more likely to be a victim—rather than a perpetrator—of violence. Many people have a mental health condition, but are still high functioning, and living normal lives.

Popular culture also plays a role: from the misrepresentation of OCD to the damaging stigma caused by the Hollywood movie ‘Split’, first-hand accounts of how these portrayals impact mentally ill people are strong reminders that simplifying and sensationalising mental illness may increase clicks and sell papers, but are damaging to readers and viewers suffering from these problems.

This is frustrating, because there any many guidelines available for the media to follow when discussing mental health. Time To Change advise journalists to break the link between violence and mental health by contextualizing news stories. They suggest that journalists and content producers platform the voices of individuals who have experienced mental health problems first hand, and combat ‘othering’ those who suffer by showing accurate statistics about the pervasiveness of mental health issues, and highlighting stories of ordinary people navigating an otherwise ordinary life with their illness.

This also includes stamping out inaccuracies, such as mental health problems are rare, or that people suffering from mental illness are not able to work. According to the National Health Service, 1 in 4 people in the United Kingdom will experience a mental health problem in their lifetime, which strongly suggests that many who consume these stories are suffering the impact of inaccurate media portrayals, in addition to their actual illness.

There is, however, evidence that things are changing. Over the last seventy years, small but significant steps have been taken to further the public’s understanding of mental health. This has been due to the hard work of campaigning groups such as Mind, or popular television shows such as This is Us or Girls who portray the realities of mental illness without relying on clichés. Within society there has also been a shift in understanding the subject, from deinstitutionalising old lunatic asylums to a culture which speaks openly about the benefits of therapy. In 2015, 90% of Americans surveyed valued mental health and physical health equally. The Equality Act of 2010 became the first major piece of UK legislation that protected those suffering from mental illness from discrimination and unfair treatment. Mental health is now classified as a disability under law. These changes have influenced the media’s depiction of those suffering, with a 2017 study by Time to Change and Kings College London showing that for the first time in a decade, there were more anti-stigmatising articles (50%) than stigmatising (35%) articles on the subject in the UK print media. However, there is still work to be done. There are huge concerns surrounding inequality of access to mental health institutions, and media coverage, such as the articles reporting Caroline Flack’s suicide show that many publications will still pounce on an opportunity to increase clicks, even at the expense of best practise.

As perception changes, other problems arise. Now, concerns about “normalising” mental health issues are being raised. Terms such as ‘depressed’ and ‘OCD’ are being used far too casually. A careful balance is now needed. One way to successfully walk this fine line is by amplifying individuals’ experiences of living with a mental health condition—only then can our words help the public fully understand the nuances of navigating life with a mental illness, while fostering empathy and awareness without over normalising these experiences.